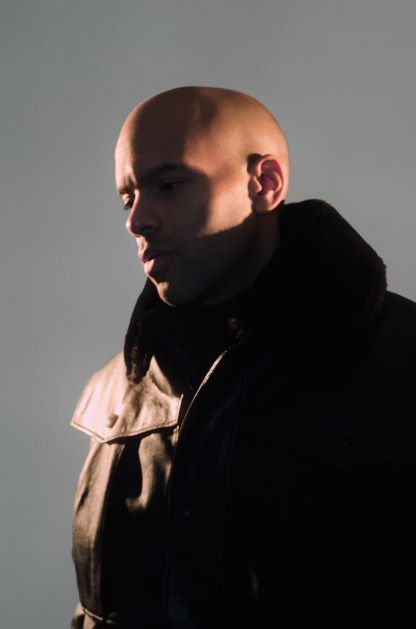 Hailing from Paris, François X has forged a position as a fierce DJ and producer and one of France’s finest exports in the world of techno.
His career really “kickstarted” in 2012 with hisConcrete residency where he shaped many sonically adventurous stories and led him to be a regular at
notable institutions from notable festivals ( Exit Festival, Melt Festival, Audioriver, Nuits Sonores) to play closing sets at Berghain.

It was in the record stores that he met French electronic music pioneer Dj Deep and quickly convinced him to release a total of three releases for the seminal Parisian imprint. The final EP featured a remix by  Marcel Dettmann, who would later invite François to appear on his own label Marcel Dettmann Records.

Before long, François launched his own imprint DEMENT3D in 2011, a vivid record label noted by Resident Advisor as a key cog in the French music renaissance. It has been the home of his last five releases and his debut album ‘Irregular Passion’, hailed by Groove Magazine in their top debut LPs of 2018, providing the prime example of François X’s ability to merge sensual and rich textures amongst darker elements through electronica off-kilter techno adventures.

2021 marks the birth of his new label “XX LAB”, a platform for independent minded artists with an avant-garde electronic music aesthetic.
Faithfully following the label aesthetic, François X released in 2022 the EP “Digital Fever” his first solo material since 2019, shifting from academic techno structures to more brutal and edgy aesthetic.